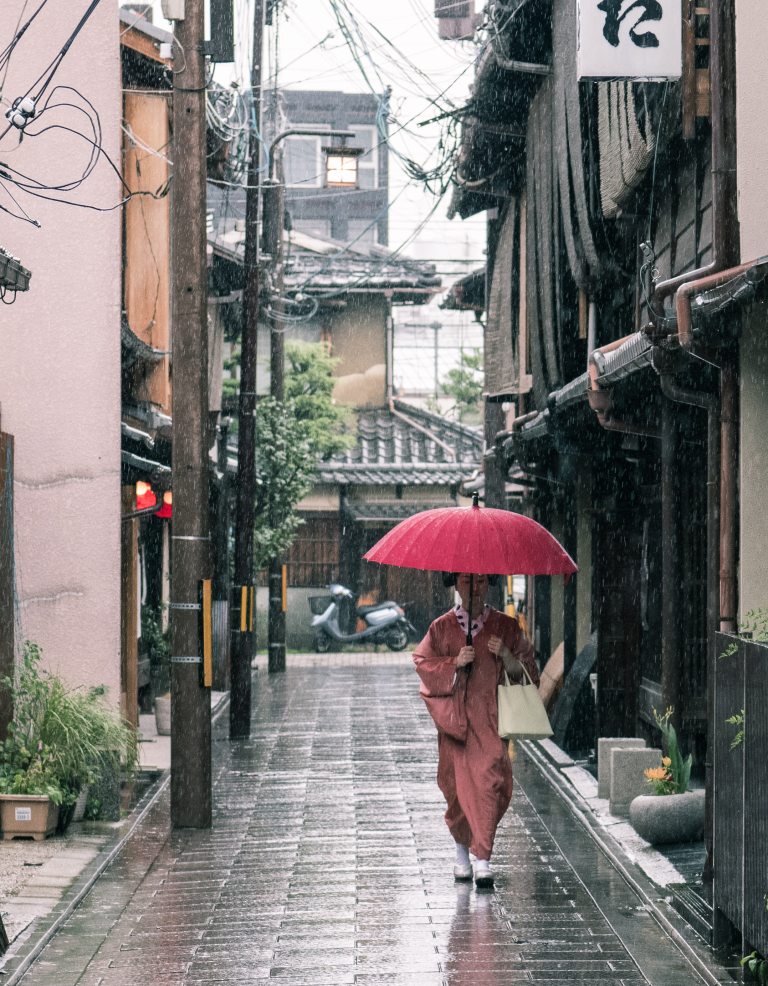 I’ve been used to living alone for 3 years now that after 3 weeks of sharing my home with my niece’s family, my immune system went down and I developed a cough and fever, and hopefully no more! It was stressful losing my privacy and having to wait for my turn in the kitchen and laundry area, etc.   I could hardly do my exercises and dance steps as I do not want to do it with an audience.  Besides, my niece’s toddler son took it as a game to block my space so I could not dance. And I didn’t realize that my niece has accumulated so much stuff in her 3 years of marriage, knowing that she used to live in a one-bedroom flat only.  So every part of my house carries her stuff that my spirit is affected by the cramped and disorderly house now.

My niece and family moved in too early. They were supposed to move into the adjacent flat, but my nephew postponed his plan to move into his condo as his wife was assigned abroad. Now, they are sharing the flat, and some of my nephew’s appliance and stuff have been brought into his condo.

However, most of my niece’s stuff is still in my house and they still do the laundry here.

When she called me up before that they were moving into my house, I agreed but I told her they need to have my old store renovated so they can use it as the kitchen and dining area. I foresaw how difficult it would be for us to share everything, especially the kitchen.  She and her two brothers used to live with me when they were in College, and I know that she is not exactly Ms. Congeniality.

It is beneficial for us to live near each other, as I could help with the caring of her children when they are at work, while their presence could boost my sense of security. But it is a different thing to live with her, as I’ve experienced these past weeks.  Thank God, my life is moving back to normalcy.

This site uses Akismet to reduce spam. Learn how your comment data is processed.